The animations are adapted to the music live by our video technician Klavs Kehlet from Kehlet Video.

Recommendation of this project by the award winning american composer:
David Lang // October 2019

“I am very happy that ENSEMBLE EDGE has made a ‘visual concert’ of my piece ‘the little match girl passion.’  I am particularly happy that this production is made entirely with young singers.  My piece, and the Hans Christian Andersen story upon which it is based, is about the suffering of a young girl whose poverty and hunger is ignored by her fellow citizens, who are wealthier and better fed than she is.  This, of course, happens in our real world, every day.  It is very moving to have this young girl’s story told by young singers.
I recommend this project very highly.” 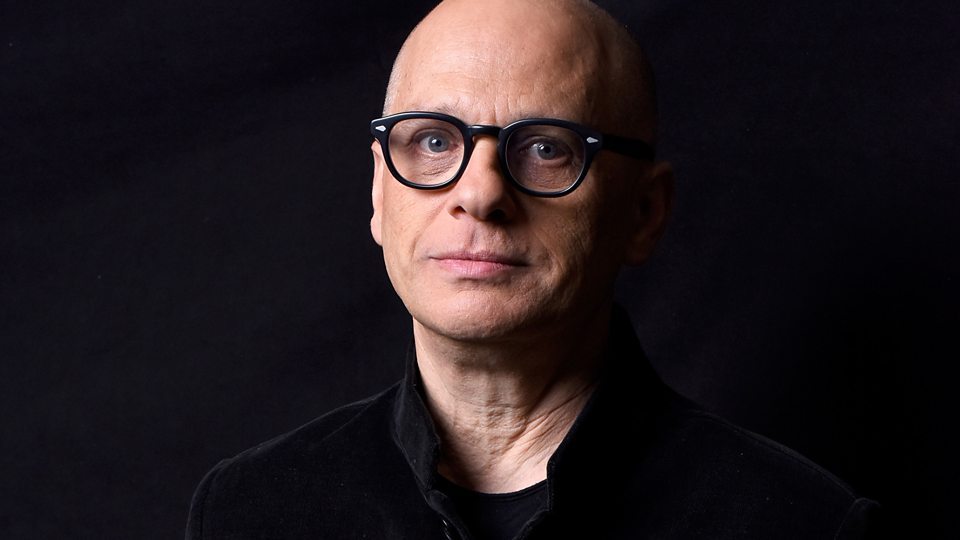 Classical choir music meets jazz: In the spring of 2018 and in conjunction with the Aarhus Jazz Festivals 30th anniversary, ENSEMBLE EDGE conducted this collaborative project that aims to build a bridge between jazz and classical music, while serving as a heartfelt tribute to the Swedish jazz pianist Jan Johansson, who died in a traffic accident November 9 1968.

This tribute concert is composed of three musical approaches to Jan Johansson’s universe: classical choir arrangements, by composers such as Hugo Alfvén and Anders Öhrwall, new compositions for choir and jazz trio by double bass player Matthias Flemming Petri, as well as new transcriptions of Jan Johansson’s own compositions and live improvisations arranged and transcribed exclusively for choir by Martha Marie Petri and Lauren Biglow.

With an immense respect for Johansson’s aesthetics, the Petri siblings and Lauren Biglow succeeded in extending Jan Johansson’s arrangements with elements from ENSEMBLE EDGE’s ongoing work with new classical music and the Matthias Flemming Petri. The final result is a new concert form, which is not just an echo of Johansson’s own work, but stands as a tribute to Johansson’s musical heritage that is deeply rooted in the Scandinavian mind.

RAMA FESTIVAL 2018 / WORLD PREMIERE: GREETINGS TO THE JOYFUL LIGHT OF THE WORLD / For HD-quality audio, listen to us on Soundcloud.